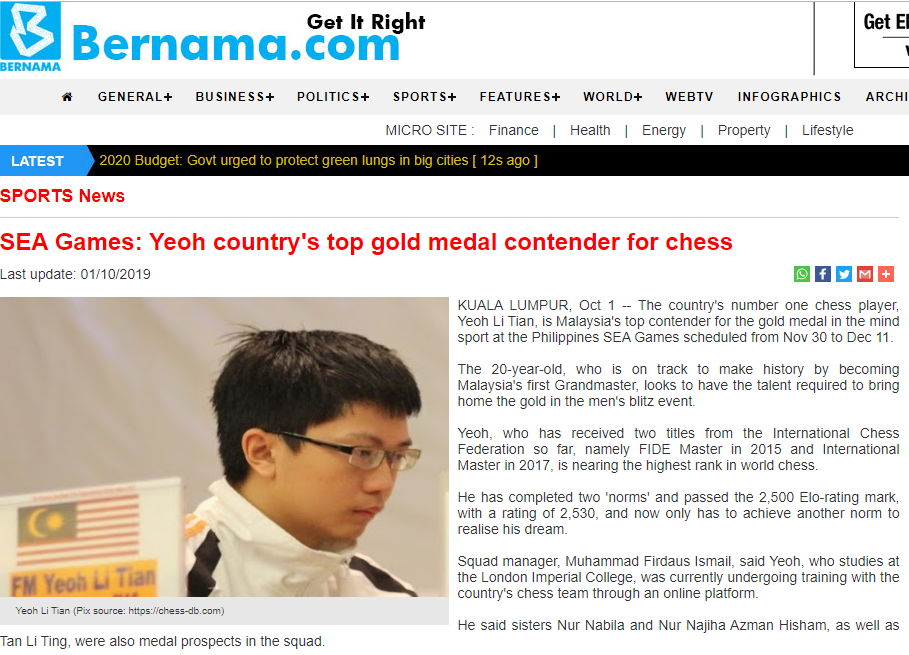 KUALA LUMPUR, Oct 1 — The country’s number one chess player, Yeoh Li Tian, is Malaysia’s top contender for the gold medal in the mind sport at the Philippines SEA Games scheduled from Nov 30 to Dec 11.

The 20-year-old, who is on track to make history by becoming Malaysia’s first Grandmaster, looks to have the talent required to bring home the gold in the men’s blitz event.

He has completed two ‘norms’ and passed the 2,500 Elo-rating mark, with a rating of 2,530, and now only has to achieve another norm to realise his dream.

He said sisters Nur Nabila and Nur Najiha Azman Hisham, as well as Tan Li Ting, were also medal prospects in the squad.

“We expect Nur Nabila to win the silver, while Nur Najiha and Tan should be able to win the bronze. Preparations are currently underway, with intensive training being carried out at the newly constructed training centre in the Diplomatic Precinct, in Putrajaya.

“To get familiarised with the format of the tournament in the Philippines, we will send our chess players to participate in several domestic and foreign tournaments,” he said.

Meanwhile, national coach S. Suman believes the squad can shine in the SEA Games with great preparations underway via an online platform.

“So far, since the names were chosen in July, we have conducted rigorous training for all the players. The game of chess is very mental in nature, through the means of online training, these players are able to individually improve their standards and play as a team,” he said. 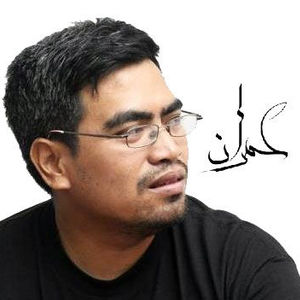 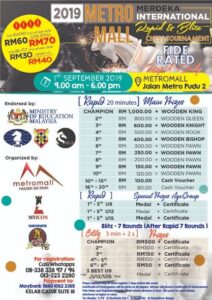 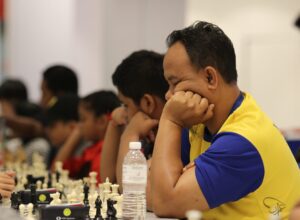 TRANSNATIONAL Association of Arts, Culture and Sports (Traacs) is partnering with various international and local organisations for its upcoming carnival. Its president Vijaya Subramaniam said the TRAACS International Carnival 2019 will be held at Ideal Convention Centre, Shah Alam, from Oct 9 to 11. She said the carnival is supported by four ministries including the […]

No comments to show.